To enter the Kyoto Protocol into force at least 55 parties need to agree to the Framework Convention on Climate Change, which together caused at least 55 percent of the CO2 emissions produced by industrial countries in 1990, had to ratify the Protocol. The Kyoto Protocol entered into force after Russia - responsible for around 16 percent of said emissions - had ratified it. The 1997 Climate Change Conference in Kyoto did not set out any details concerning the implementation of the Protocol. These details were clarified during subsequent climate conferences. The conference in Marrakesh in 2001 (COP) played a crucial role in this context. The Marrakesh Accords contain detailed decisions on the use of the Kyoto mechanisms, crediting carbon sinks and promoting climate action in developing countries.

Commitments
By ratifying the Kyoto Protocol, the industrialised countries made a binding commitment to reduce their emissions of the six most important greenhouse gases including carbon dioxide (CO2), methane (CH4) and nitrous oxide (N2O, laughing gas) between 2008 and 2012 by at least 5 percent compared to 1990 levels. The Protocol laid down different levels for the various countries. In addition to saving their domestic emissions, a number of flexible instruments, the “Kyoto Mechanisms”, were available to parties for achieving the targets.

Reduction
The Kyoto Protocol allows forestry activities to be included in the CO2 balance to a certain extent, because forests, like soils and oceans, are important natural carbon sinks. Afforestation and similar measures can therefore contribute to climate action. 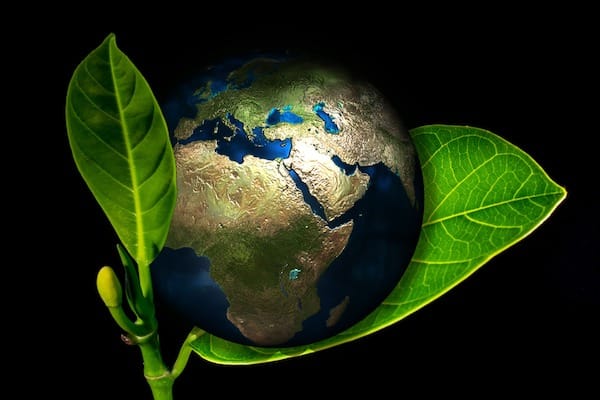 The goal of the CDM is not only, as with the first two mechanisms, to make emission reductions more cost effective. It also serves to assist developing countries, through technology transfer, in establishing a climate-friendly economy.

The specific conditions of the CDM were laid down in the Marrakesh Accords. According to these, all CDM projects have to be reviewed and approved in advance. Furthermore, regulations were also laid down on the type of projects that may be considered for CDM: the construction of nuclear power plants is advised against, so-called sink projects, e.g. afforestation measures, may only be credited to a limited degree.

In order to be able to use the Kyoto mechanisms, countries must:
• have ratified the Kyoto Protocol
• have taken on emission reduction targets, i.e. be Annex B countries
• have calculated a national emissions budget and established a national data collection system for drawing up greenhouse gas inventories and for transactions of emissions units.

The industrialised countries listed in Annex B to the Protocol committed to reducing their greenhouse gas emissions by at least 5 percent compared to 1990 emission levels during the first commitment period under the Kyoto Protocol (2008-2012). The European Union and its member states committed to reducing their emissions by 8 percent compared to 1990 levels for the same period. This overall target was split up between the then 15 member states through burden sharing. Germany committed to reduce its greenhouse gas emissions by 21 percent during this process. According to calculations by the European Environment Agency, total emissions of the 15 EU member states have decreased by an average 12.2 percent during the period from 2008 - 2012 compared to 1990 levels. This means that the EU clearly exceeded its 8 percent target. Germany also exceeded the target it was set. Compared to 1990 levels, Germany reduced its emissions between 2008 - 2012 by an average of 23.6 percent.
The global trend, however, looks very different: up to 2010 global greenhouse gas emissions had risen by around 24 percent compared with 1990 levels. In addition to some of the industrialised countries, rapidly developing newly industrialising countries such as China and India are particularly responsible for this as they have increasing problems managing the CO2 emissions of their booming economies.

After several years of negotiations, at the Climate Change Conference in Doha, Qatar (COP 18/CMP 8), the Parties agreed to extend the Kyoto Protocol until 2020. There, the Annex B countries committed to reducing their emissions by 2020 by 18 percent compared to 1990 levels. The European Union committed to a 20 percent reduction. From 2020, an international climate agreement is to enter into force that contains binding emission reductions for all countries.

The most important changes in a nutshell:
• As there is no doubt that the emission reduction targets for the second commitment period are not sufficient, the parties agreed on an Ambition Mechanism, which allows for more stringent emission reduction targets during the commitment period without going through the lengthy process of amending the agreement. An industrialised country may propose more stringent targets for its emissions which will enter into force automatically once they have been adopted by the Conference of the Parties.

• New Zealand, Japan and Russia decided against participating in the second commitment period under the Kyoto Protocol. Thus, the CO2 emissions of participating countries do not even cover 15 percent of global emissions. 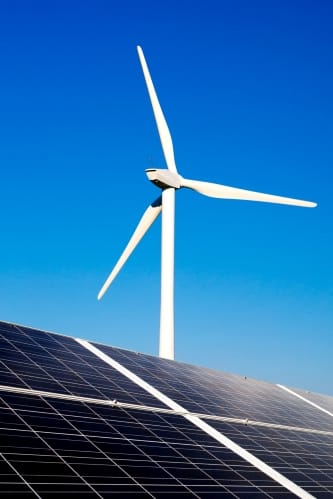 back to Reduction of Emission